After dropping the Airstream off at its home for the night (just outside of New Orleans), Nick and I headed out to the swamps for an Airboat tour with our new friend Captain Brad of Louisiana Tour Boat Company.

We tore through the bayou on a prop boat and had a blast.  Got to make friends with the local swamp wildlife (fun fact: Gators LOVE marshmallows.)  I cannot believe how small I felt when we got out into the deeper reaches of the swamp.  Infinite winding tunnels of trees and tall grass.  The water looked unbelievably inviting to me despite the fact that my mind knew it was full of gators.  Spanish Moss hung from the trees that have been battered by mother nature.  Time seemed to stand still in this muggy soup bowl.  Once we got out away from the main waterways I felt like I was transported to another era as there was no sign of civilization.  Everything seemed so untouched and raw.  It was amazing to watch the prop boat float over the mud and shallow water beneath us, hopping over logs and roots without care.

After we got off the airboat we decided it was time to head into town.  We found a cool windy road to take us into the heart of downtown New Orleans.  Parking a fully loaded F250 with a couple of giant paddle boards on the roof was not as easy as I had hoped since most of the parking in New Orleans involves parking garages.  But we figured it out and enjoyed the scenic route in the process (basically driving circles around the city blocks of downtown.)  After dropping the bags at the Harrah’s Casino Hotel, we set out for some good food. 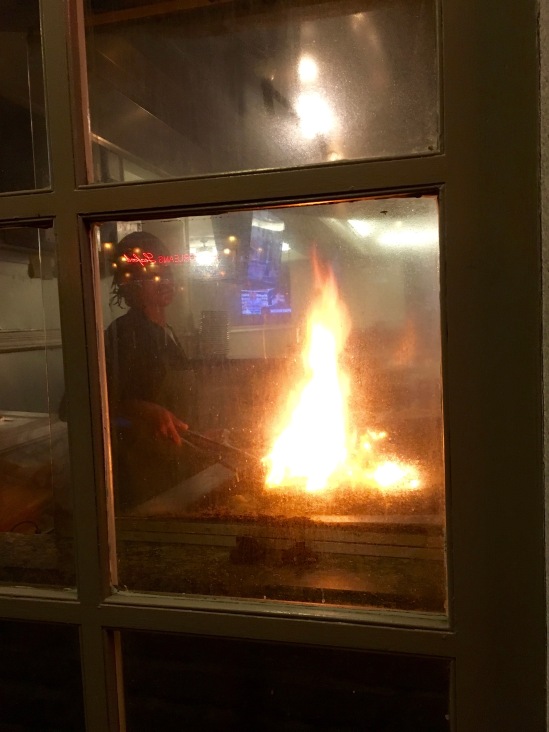 In our search for food on Bourbon St, we found a couple craft beer spots that needed a closer look.  The line at Acme Oyster House was a little too long so Nick got some intel from our bartender about the next best thing.  Felix’s Oyster Bar was the pick.

18 Oysters, 2 Po’Boys and a few beers later we were stuffed.  Time to walk and take in the night life.

And by night life, I meant we started walking to the hotel.  We spotted a total of 4 Police Officers on Bourbon St and 3 of them were mounted.  All local LEO resources were diverted to the Protests going on at the time.  It was not a good night to be on Bourbon St without local Police.  So we walked off diner on the way back to the Casino.

3 Card Poker anyone?  Settled in for some Cards and Crown while Lucky Nicky tossed dice.  That’s a night! 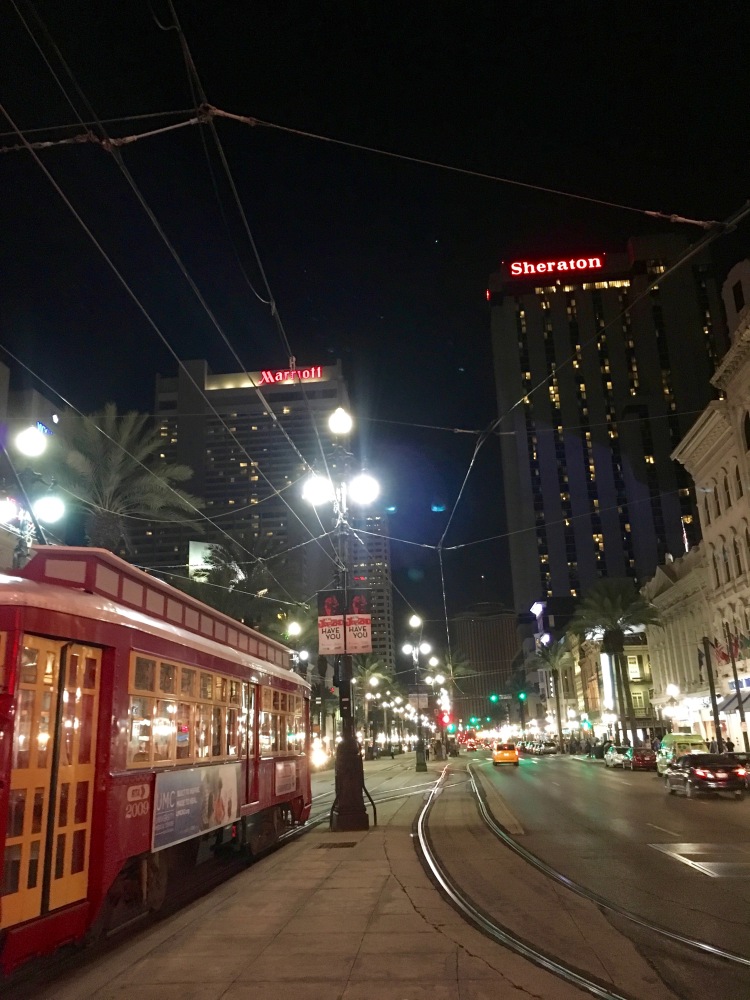 Austin with friends to celebrate Nicks last hoorah!
Love walking the property with this one!
Finally got the new Landscaping trailer all dialed in with a fully welded cage thanks to my buddy @caleb_goins_art and got a full coat of paint on it just in time.
Property Manager on duty.
Putting some miles on the board this summer. So grateful for every session on the water. . #northernmichigan #barkboards #surftech #sleepingbeardunes #grateful #lakemichigan
Paddling south towards the Empire Bluffs. . #northernmichigan #barkboards #surftech #sleepingbeardunes #grateful

“The more I traveled the more I realized that fear makes strangers of people who should be friends.” – Shirley MacLaine